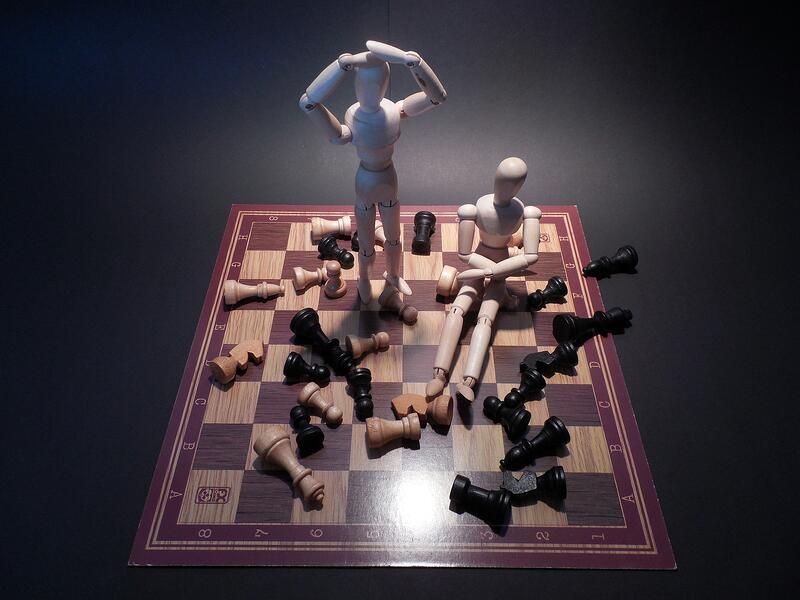 A major retailer set out to transform its business, aiming to leapfrog its competitors. To do that, they knew they needed to upgrade their foundational technology first. So they got started on the ‘must have’ technology projects, even though they had already started talking about transformation.

Employees were confused – were they upgrading technology or transforming the business? Employee engagement scores were low, specifically in the areas of Technology and Change.

At the same time, a major industry-mandated change was announced. Millions of analog meters would be phased out and retailers would be responsible for installing and servicing new meters. More than a hundred people were diverted to this program.

Of course there were also ‘business as usual’ projects: repricing, new products, upskilling offshore teams; and non-transformational but important technology projects – a new app, upgrading everyone to Office 365.

Once the mandatory industry change was in, a new one was announced: new thresholds under which customers can qualify for payment difficulty support. This potentially meant training thousands of sales and service consultants to have different customer conversations – and why not build a new credit engine while we’re at it?

Once again, high-performing employees from divisions already under strain were seconded to this program.

Then the company decided they needed to restructure the business to deliver on its retail transformation, which hadn’t transformed anything yet because they were still upgrading their technology. The company announced that their sales and service divisions would be combined into one, leaving thousands of employees wondering about their future.

A wealth of surveys cite change fatigue as a top barrier to success. Often morale is low because employees are fed up with the amount of change they must endure.

Are workers being asked to follow through on too many changes at once?

When we talk about change fatigue, we’re focusing on the wrong things.

What should we talk about instead?

Let’s talk about capacity management and change capability instead.

Becoming more change capable – having the efficacy to respond to nonstop change – can increase capacity. The more effective an organisation is at implementing change, the greater their capacity to take on more.

A truly change capable organisation doesn’t use terms like change fatigue. They have more sophisticated language and metrics to quantify capacity, demand, and progress towards benefits realisation.

Change capable organisations regularly measure how they’re tracking in these areas, and they have the right operating environment in place to pivot if the business requires.

Do you agree that change fatigue is an excuse? Share why (or why not) in the comments! 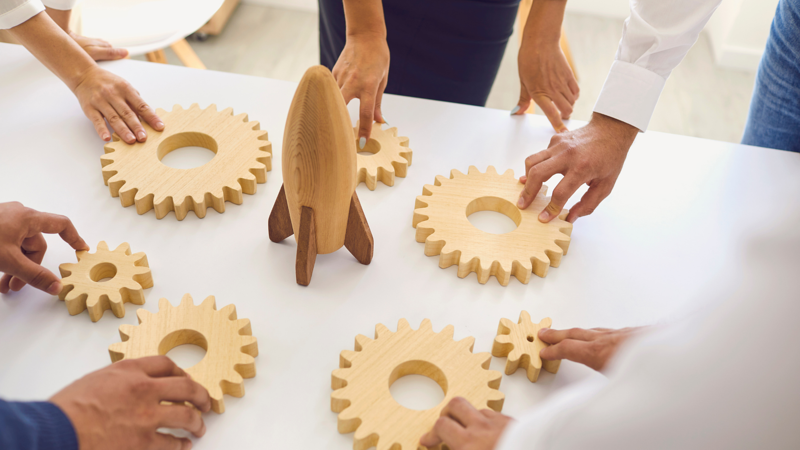 The Simple Rules of Executing Brilliantly

Innovation isn’t just popular, it’s good for business. As customers, we value innovation, especially when it enhances our self-image. (We’ll pay more for something if it... 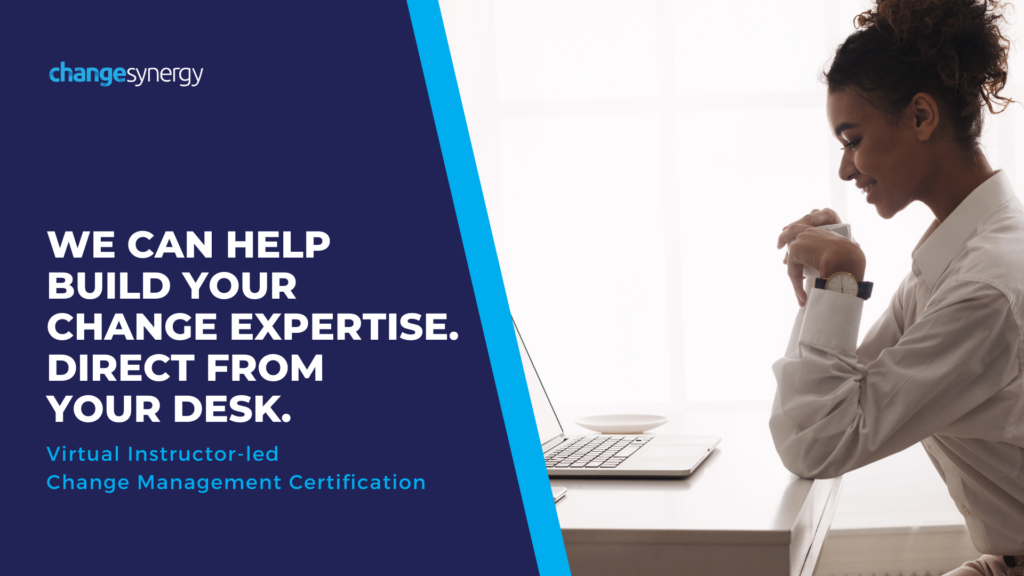 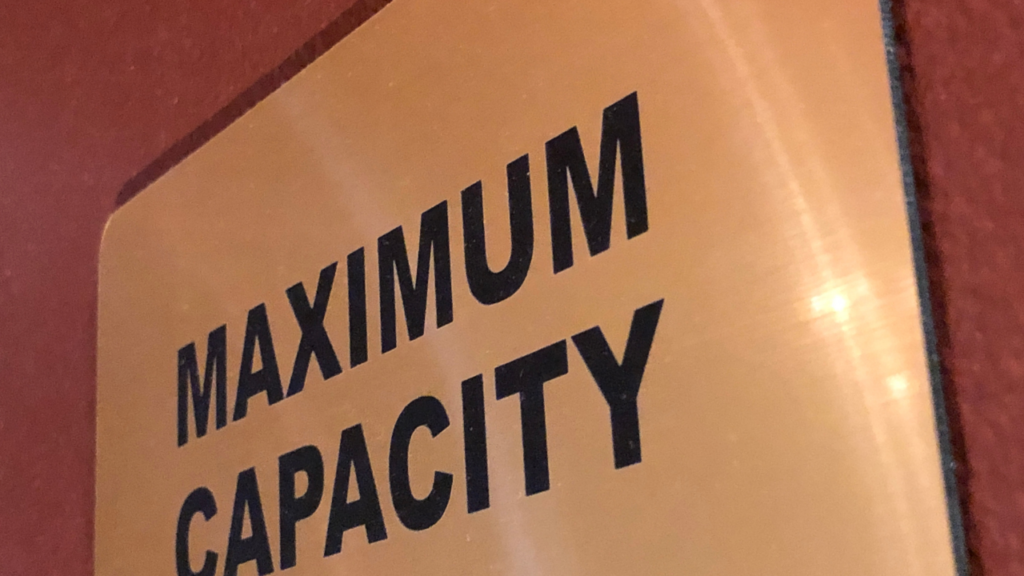 How to Win the Balancing Act: Change Demand and Capacity Management  

We’ve written previously about the importance of balancing organisational capacity for change with change demand. Organisations that fail to do this will stagnate and be...