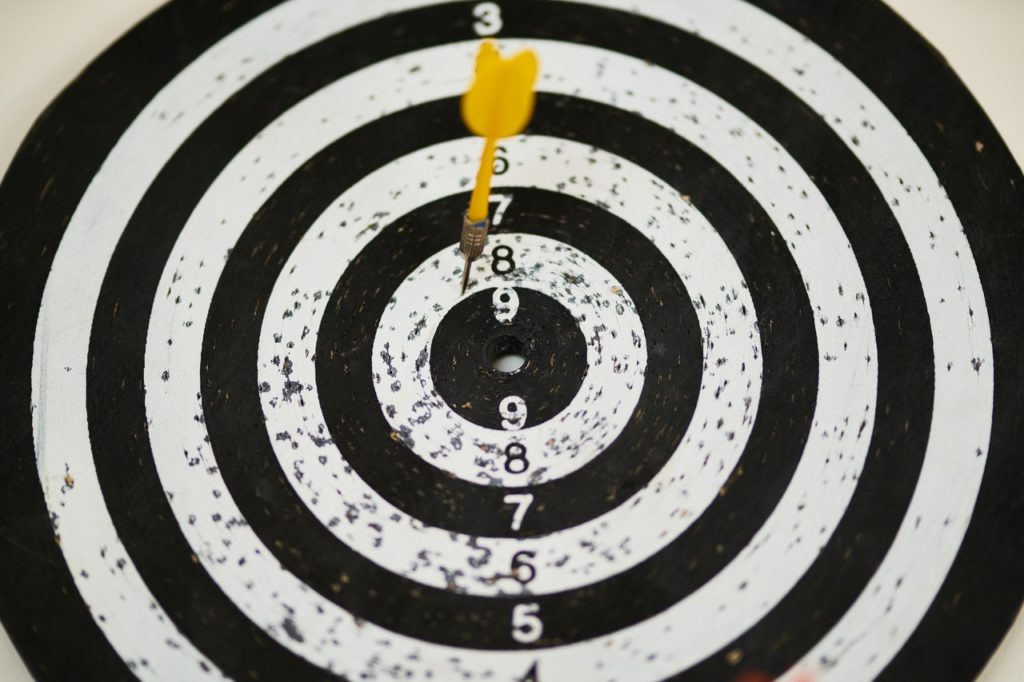 You’ve done all you can: documented everything, run training sessions at all hours, sent all your communications (mostly email, but hey―COVID), and the business teams said “yes” on the go-live readiness call. You’re ready for a post-project break. While many would feel they’re crossing the finish line, the change has only just begun.

Implementing change is hard enough―it can take months and, sometimes, years. But it’s just one part of the story. Once the change is implemented, it needs to be sustained with measurable benefits achieved. Whose job is that?

In this article, we’ll talk about who is ultimately accountable for making change successful. In our research and work with clients, misplaced accountability is often what’s standing in the way of making change stick.

Admittedly, it isn’t the easiest term to grasp, and it’s often confused with responsibility.

Accountability is all about ownership. It refers to the person who’s ultimately answerable for the activity, decision, and results―not doing the tasks, but whether or not the desired results are achieved.

It’s usually specific to an individual depending on their role. For example, a General Manager or a Group Executive is accountable for executing on strategy, not a Business Analyst. (Which is not to say the Business Analyst doesn’t have an important role to play! Read on….)

Accountability means taking personal responsibility for the results of an endeavour. It means owning what needs to be done.

When something fails, an accountable leader doesn’t throw her hands up and say, “I knew this was never going to work!” Instead, she identifies the problem and sets out to fix it. She doesn’t play the blame game (“this wasn’t my idea”; “the project team said this was the way to go”; “my department is under-resourced”; “the other business units are undermining us.”)

Responsible people are the ones who complete the tasks to achieve the desired outcome. In the case of a project, this can be writing requirements or user stories, testing the solution, running the change stream or even the entire project. Business Analysts, Change Managers, Test Leads and Project Managers (to name just a few key roles) are all responsible for tasks large and small to implement a project.

While many people may be responsible for many tasks to deliver an overall project, just one person is accountable for the results of the project.

Responsibility can be delegated; accountability should not.

This begs the question: with so many cooks in the proverbial kitchen (Change Managers, Project Managers, line managers, senior leaders, the employees themselves), who has ultimate accountability for change?

(You know that old expression: there were too many cooks in the kitchen, so the change didn’t stick.)

The buck stops with the Sponsor

We were introducing our change management methodology, People-Centred Implementation, to a new client. This client has a mature and well-regarded Continuous Improvement practice that manages dozens of initiatives per year.

When we started talking about accountability, I asked the group—twelve senior professionals from across the organisation—who is accountable for benefits realisation. There was silence, then the head of Continuous Improvement tentatively said, “…I am?” (Remember, they manage dozens of initiatives per year.)

Remember that projects and changes are investments—sometimes small in scope and spend, sometimes enormous and high impact.

Ultimately, it’s not about the new or upgraded technology, the new paperless process, or the new org structure that’s going to foster better collaboration—it’s about getting a return on the organisation’s investment in the change.

With that in mind, only the Sponsor can be accountable for benefits realisation.

What’s more, Project and Change Managers can’t do their roles if the leaders in the organisation do not support change, or worse still, resist it.

We need a single point of accountability (“out of many, one”)

Let me share a story about four people named Everybody, Somebody, Anybody and Nobody. (This story is rife across the internet. I tried to find the source, unsuccessfully, so I’ll credit my wise friend Anonymous.)

There was an important job to be done and Everybody was asked to do it.

Everybody was sure Somebody would do it.

Anybody could have done it, but Nobody did it.

Somebody got angry about that because it was Everybody’s job.

Everybody thought Anybody could do it but Nobody realized that Everybody wouldn’t do it.

It ended up that Everybody blamed Somebody when Nobody did what Anybody could have done.

A body, or a management team, can’t be collectively accountable. At the end of the day, the buck has to stop with one person—the Sponsor. 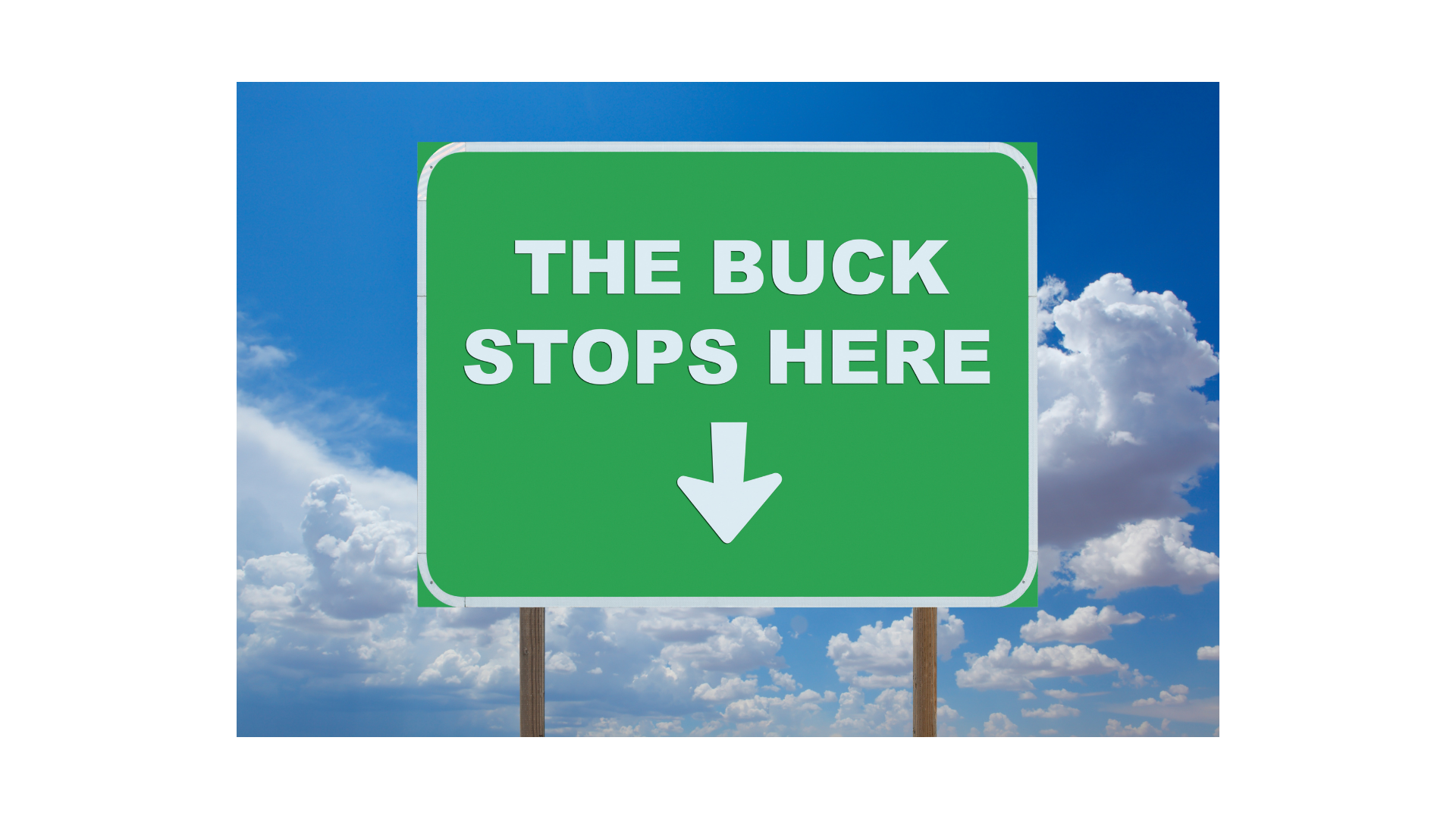 We need a sponsorship network, too

Stick with me: this isn’t contradictory.

There are usually many layers between the Sponsor and the people who need to use the change. (In PCI®, we call them Adapters, because they need to adapt their behaviour for the change to be successful. It’s a broader term than “users,” since we’re not always talking about technology change.)

Within these layers, there are many opportunities for messages and actions to get diluted and lost. To overcome this, all leaders need to play a reinforcing sponsorship role: they need to demonstrate their commitment to the change through their words and actions.

In the image above, the grey dot is the Sponsor who is ultimately accountable—the Initiating Sponsor, in PCI® speak—and the green dots are the reinforcing sponsors. These leaders work together to reinforce the change and to support the Adaptors as they transition to new ways of working.

We’re not alone in saying this, by the way. You’ll find this image in a PMI white paper called The Sponsor as the Face of Organisational Change:

Harrington, Dr. H James and Douglas Nelson. The Sponsor as the Face of Organisational Change. PMI, 2013.

Engaging lower-level managers does not transfer accountability—it’s simply a delegation of responsibility for portions of the sponsorship activities.

In successful change implementations, sponsors work together in a network to spearhead and cascade change throughout the organisation.

What happens when there’s no accountability

I know, there are two things you should never speak of at work: religion and politics. But there’s no better illustration of the accountability problem than politics today—a time when politicians can bill taxpayers to take a private jet to a Christmas party without a hint of contrition (or scandal).

To bring it back to change, there are several consequences of a lack of Sponsor accountability:

How to achieve a culture of accountability

In Enabling Change Through Strategic Initiatives, the PMI writes about a financial institution battling too many initiatives that weren’t sustained.

To fix this, the CEO and head of the PMO simply reformatted the monthly review of strategic initiatives. Instead of starting with current initiatives (as is typically the case), they started the meeting with Sponsors presenting the status of initiatives completed during the previous year or two, focusing on benefits delivered. Only after this did they review current initiatives. “This created lasting accountability on the part of the executive and ensured that the executive did not declare victory too soon, diverting focus to the next hot topic,” say the paper’s authors.

This simple change in rhythm had a powerful effect because it focused attention on accountability and benefits realisation—at the right level. 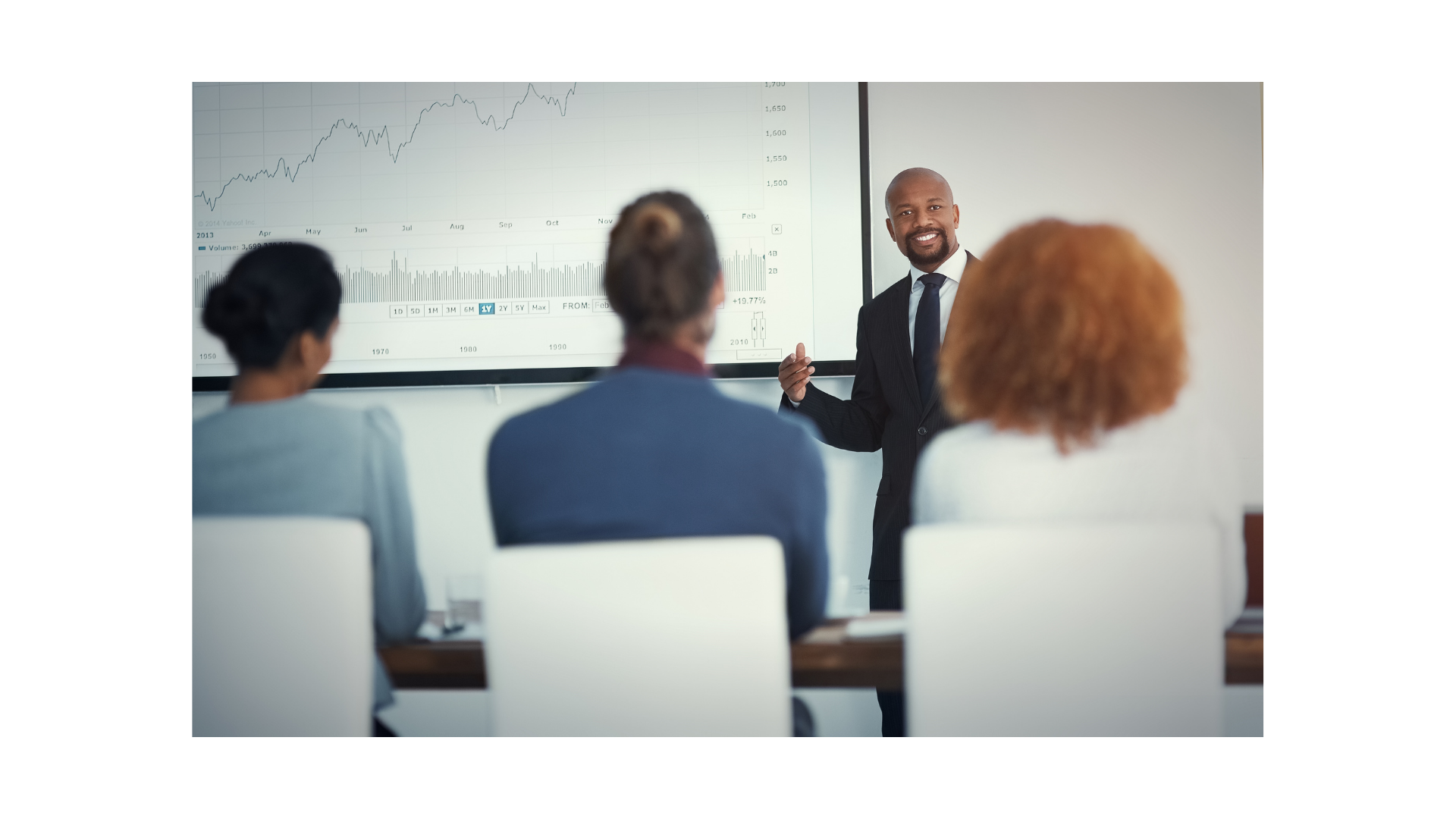 We also recommend these accountability anchors:

Accountability is a competitive advantage

In 1982, someone in Chicago tampered with bottles of Tylenol, lacing them with cyanide. Seven people died, and marketers predicted that Johnson & Johnson would never recover.

Technically, this wasn’t Johnson & Johnson’s fault. The culprit was outside the company. But Johnson & Johnson responded by pulling every bottle off every shelf in every location—31 million bottles in total—then relaunching two months later with tamper-proof packaging and a splashy media campaign. Within a year, Johnson & Johnson had recovered its 30% share of the analgesic market. It’s now known as the recall that started them all.

These moves were costly, but Johnson & Johnson’s stock price only suffered for two months, and the company’s chairman is largely credited for his leadership and forthrightness.

While many people play important roles in the success of a project or a change, that’s not the same as being accountable for the outcome of the investment.

To sustain change and realise benefits, you need accountability at the right level—at the top.

When leaders are accountable, it inspires others to behave similarly. And in a world where change is the only constant, it’s key to getting successful outcomes.

Over to you! What have you done to establish a culture of accountability in your organisation?

“The project team said everything was in great shape when they handed over, but it’s gone to custard.” “I’ve got a bunch of Change... 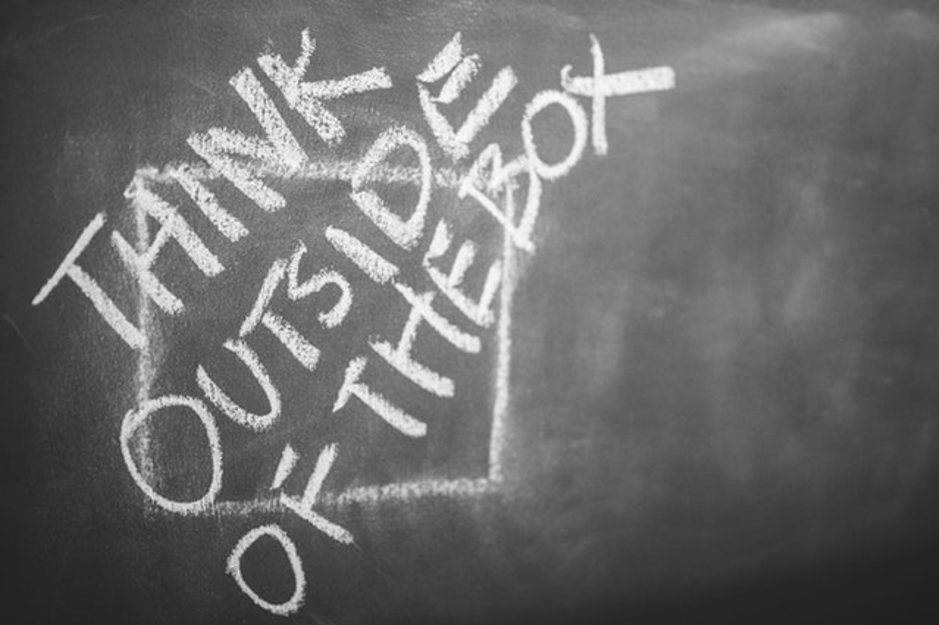 You Know Why Things Need to Change. What’s the Future Going to Look Like?

A clear vision for the future, focused on outcomes, helps people regain a sense of control. The case for change is clear. Things can’t...

Our Formula to Overcome Resistance

When we ask leaders why they’ve come to one of our courses, we usually hear a variation of “I need help managing resistance!” The key...